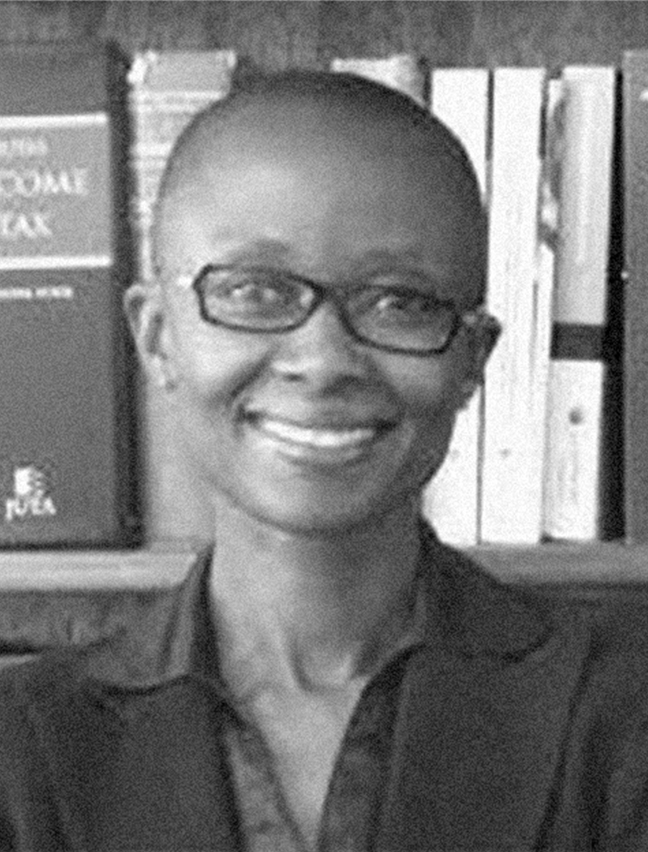 Ncumisa Mayosi is an advocate with chambers at the Cape Bar from where she runs a practise dealing with administrative, constitutional and family law, and judicial reviews. She previously worked in academia, as a lecturer at the University of Cape Town, and for the State as a procurement
manager and, subsequently, Legal Advisor and Company Secretary of the Coega Development Corporation.

After graduating from the then-University of Natal (Durban) in 1994, and completing her articles at Werksmans Attorneys in Johannesburg, she was awarded a scholarship to read for a Master’s degree (LLM) in banking and finance law at the University College London. After obtaining her LLM with merit, she returned to South Africa in 1999 and lectured in, among other things, insolvency and company law. She joined the Cape Bar in 2006.