In his own words

Over the years Archbishop Tutu’s pastoral work became virtually uncontainable. He became a global touchstone for morality and human integrity. Because he could not physically attend every event that reached out for his blessing, he recorded hundreds of messages and sent them around the world.

A collection of these recordings, spanning everything from the rights of First Nations to nuclear proliferation, the death penalty and climate justice, has been collated and a selection is, here, being made publicly accessible for the first time. 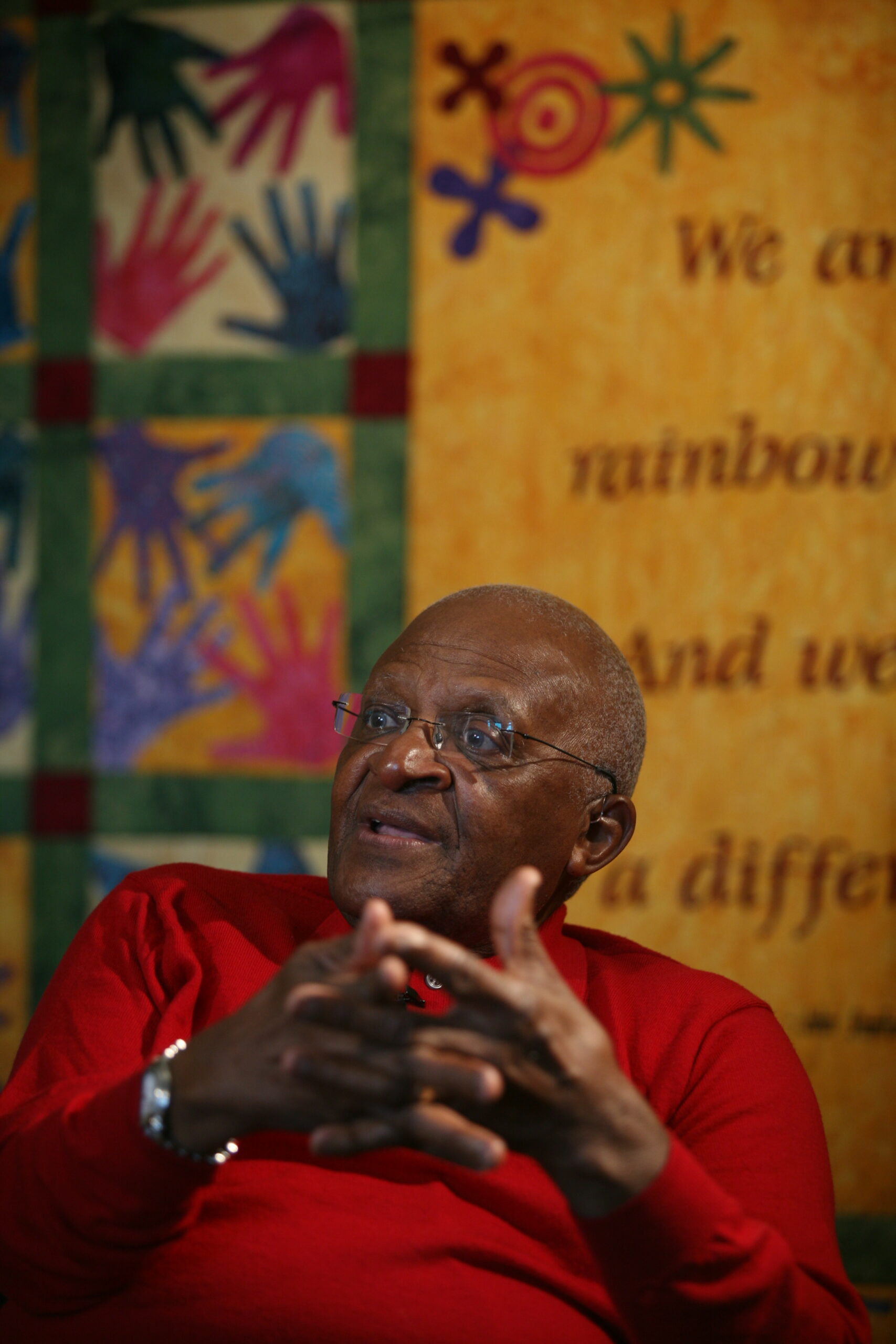 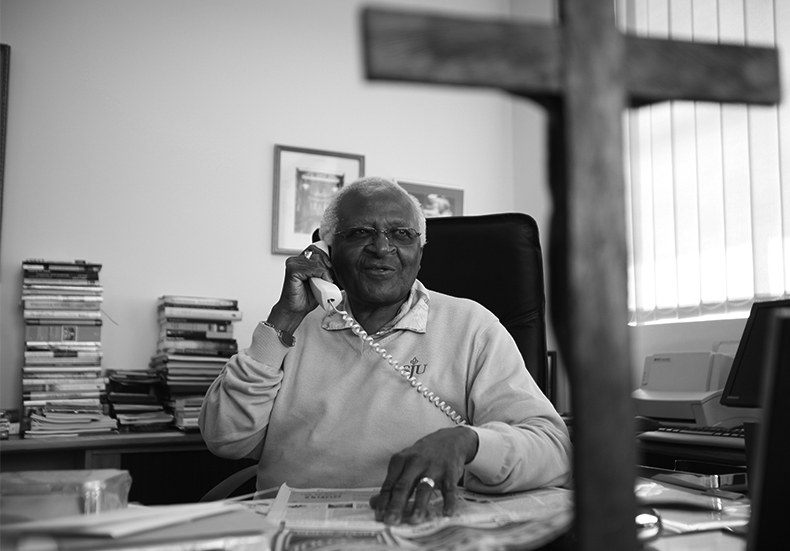 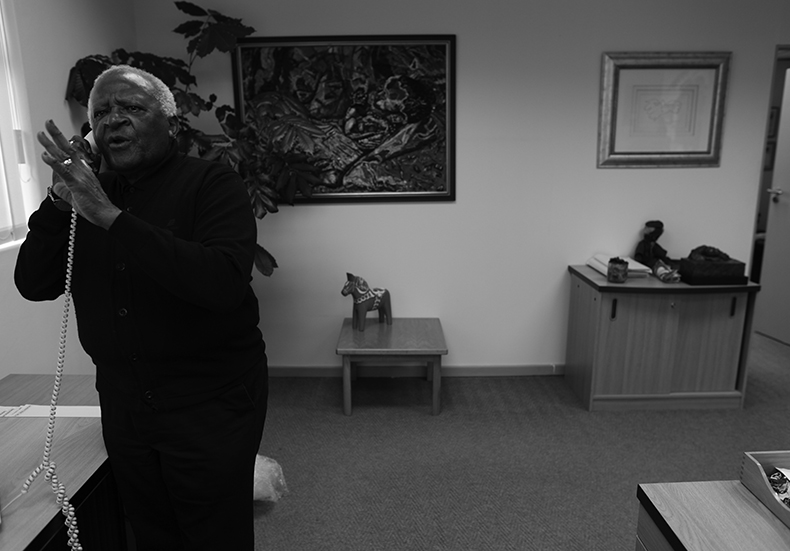 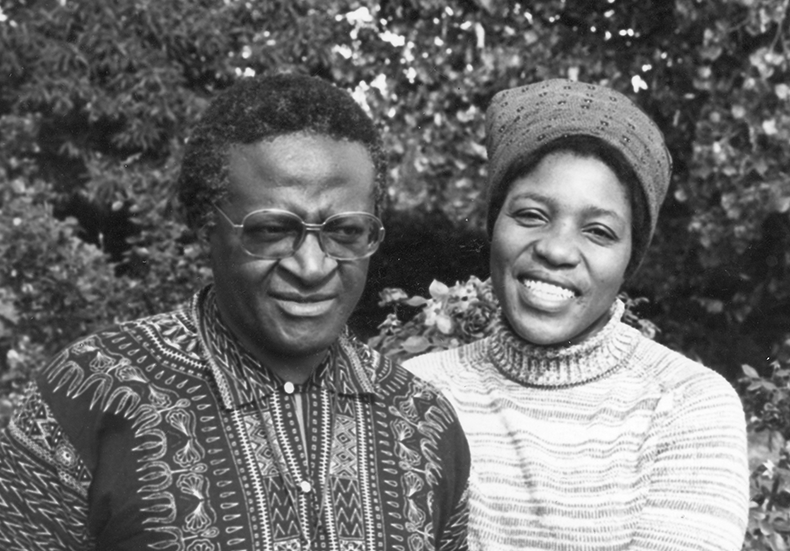 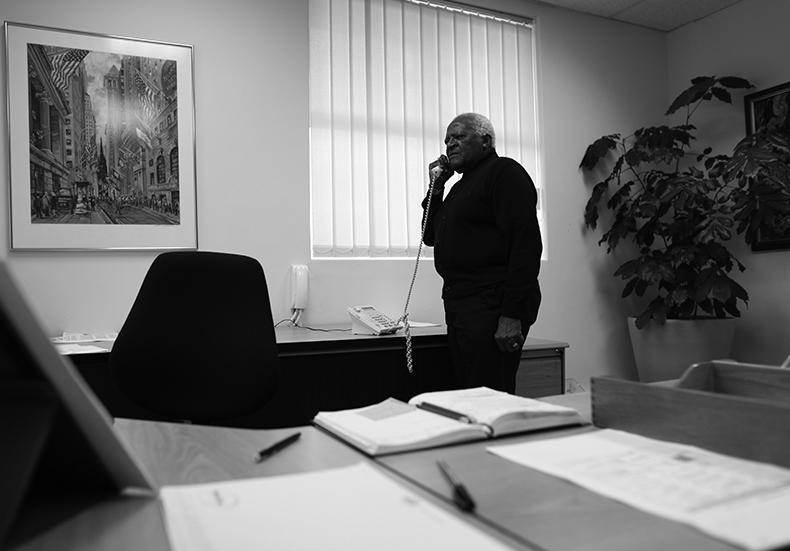 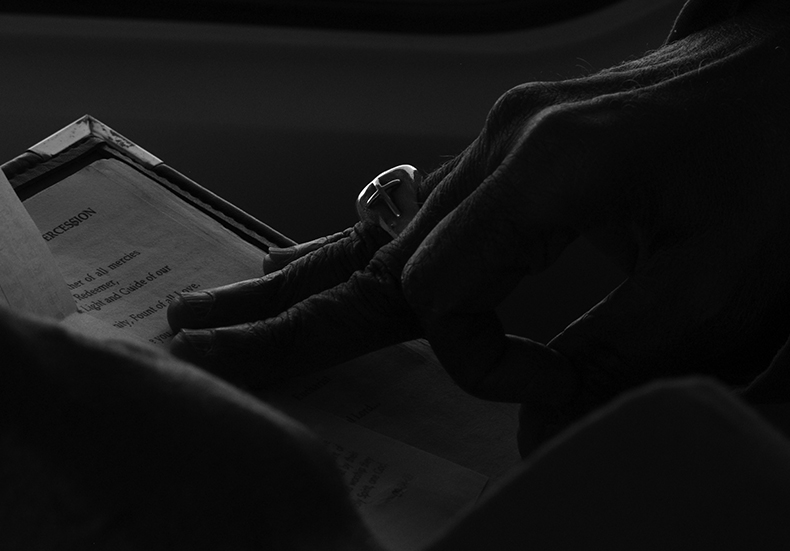 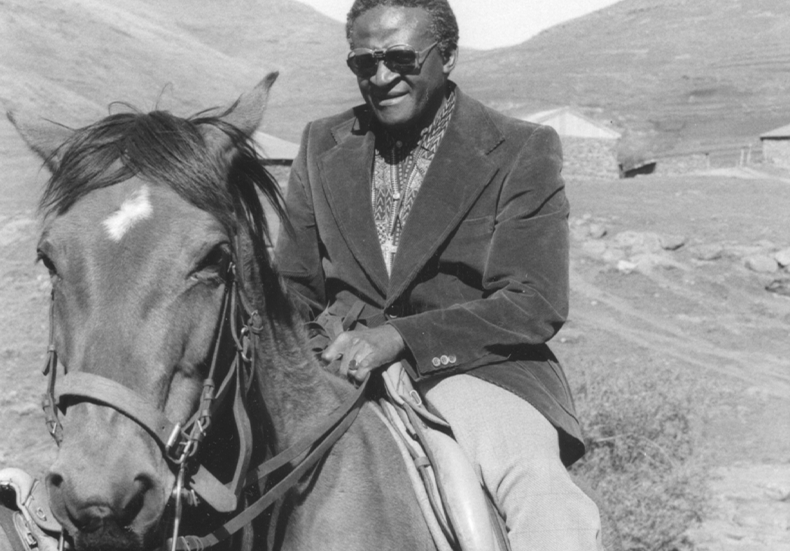 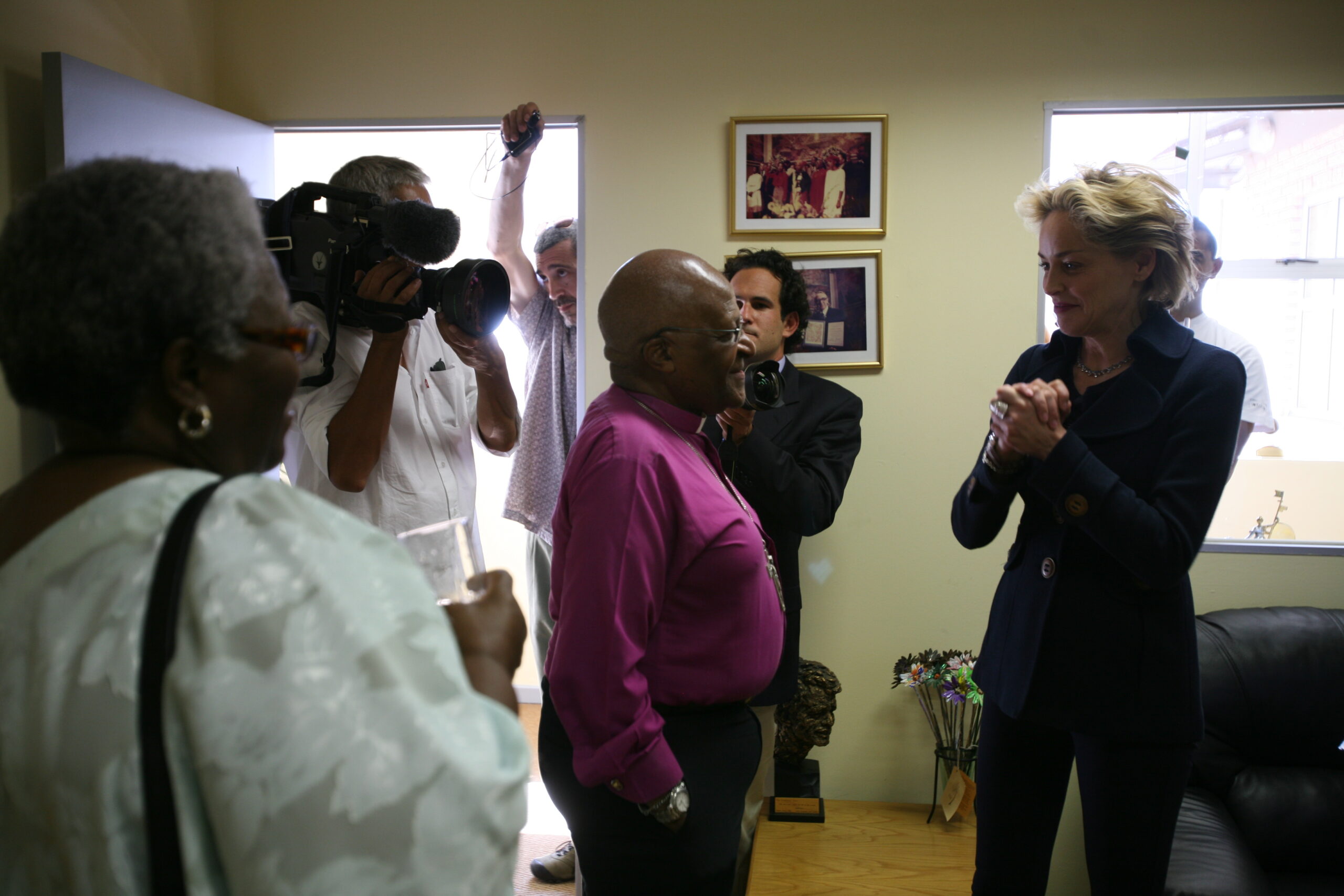 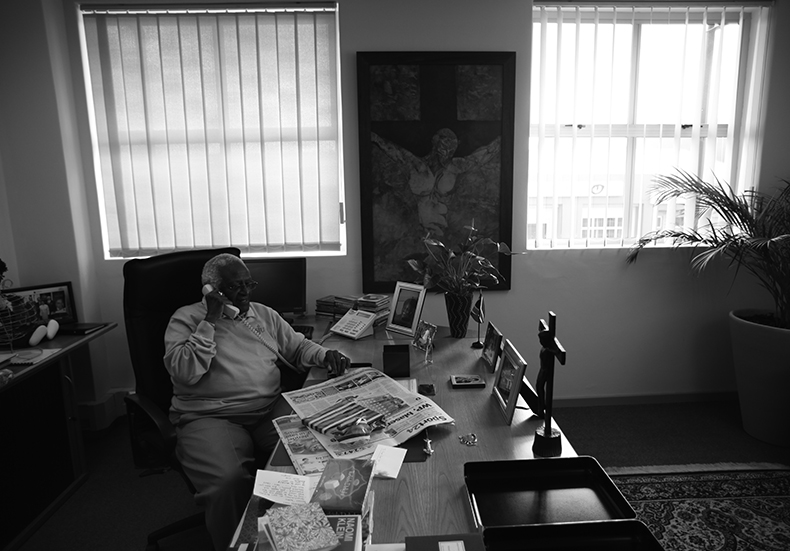 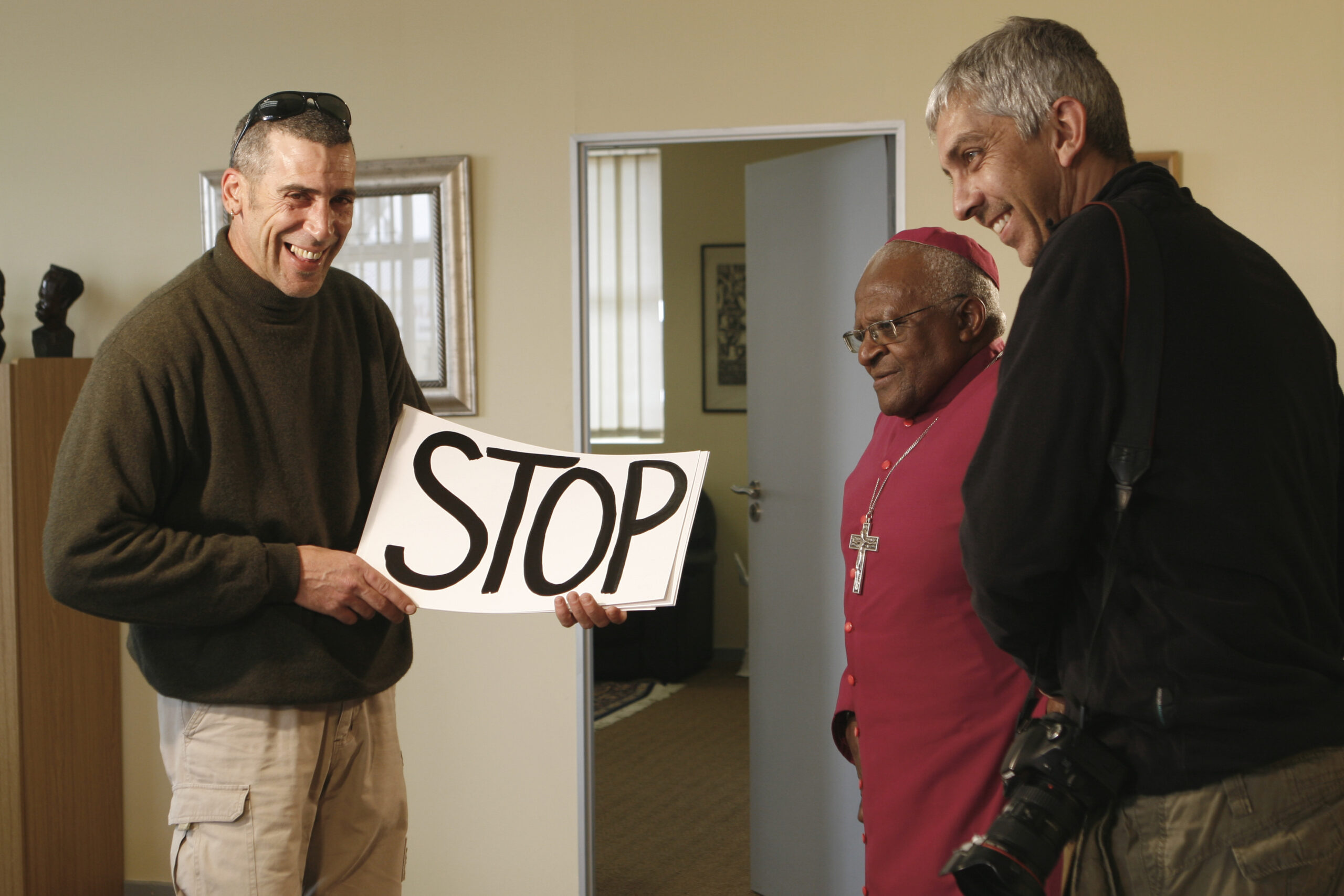 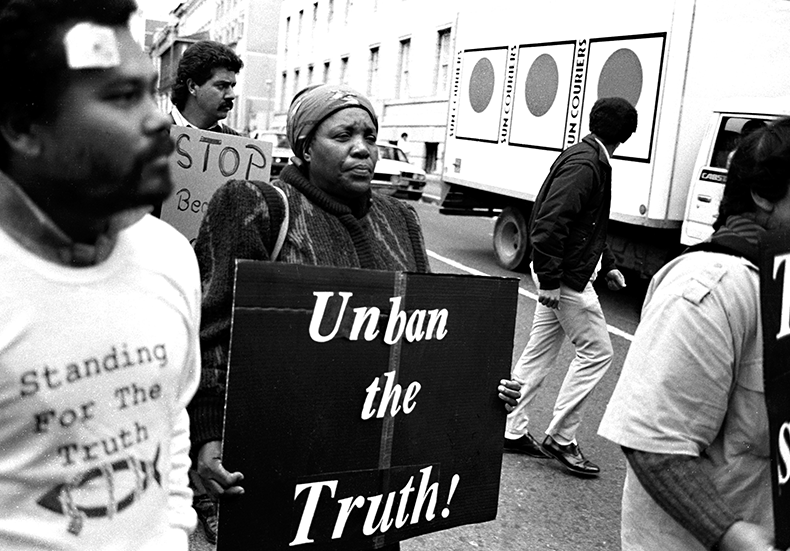