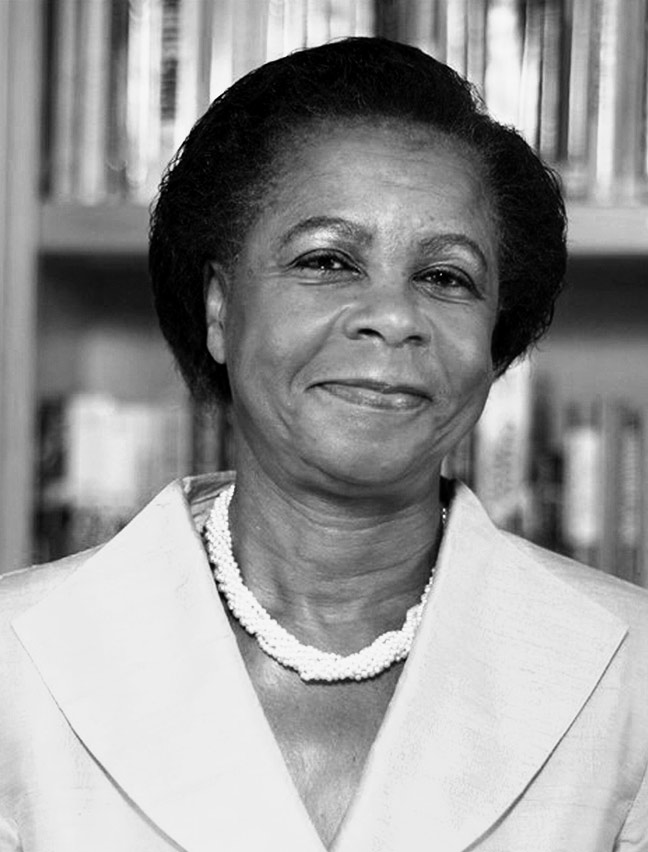 Mamphela Ramphele has had a celebrated career as an activist, medical doctor, academic, businesswoman and political thinker. She has held executive positions in higher education, including as Vice-Chancellor of the University of Cape Town, and in international organisations and became managing director of the World Bank based in Washington, DC. She has served as chairperson of many boards and is currently a trustee of the Nelson Mandela Foundation.

Dr. Ramphele She was founder of the Open Society Foundation for South Africa and the Citizens Movement and is co-founder of ReimagineSA and co-president of The Club of Rome. Dr. Ramphele is the author of several books and publications on socio-economic issues in South Africa. She has received numerous national and international awards with a long list of honorary doctorates from universities globally acknowledging her scholarship and leading role in spearheading projects for marginalised people in South Africa and elsewhere.